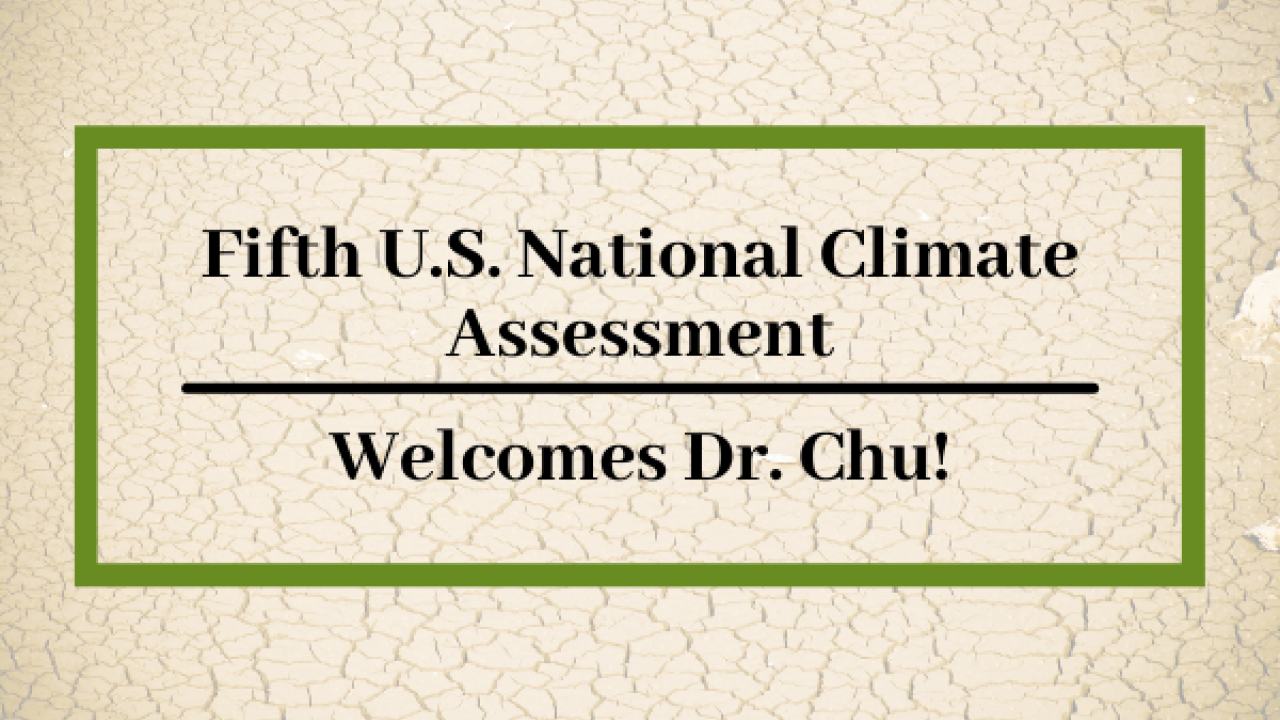 On the Built Environment, Urban Systems and Cities

Climate change has recently been reaffirmed as human-driven in the recently released Working Group 1 contribution to the Sixth Assessment Report of Intergovernmental Panel on Climate Change (IPCC) (which our adaptation experts will be discussing virtually on August 30th). It is vital that our communities are given the right information to begin to adapt to these changes. Global surface temperatures are increasing and will continue to do so without immediate action by government regulators, industry members and communities. The Climate Adaptation Research Center has been honored to have Co-Director, Dr. Eric Chu, as a lead author for the Working Group II contribution to the IPCC's Sixth Assessment Report.

The Working Group 2 Report is expected to review and assess the vulnerability of socio-economic and natural systems to climate change as well as the consequences of these changes and their adaptation options. By providing his expertise to Chapter 6 "Cities, settlements and key infrastructure," Dr. Chu is sharing how climate adaptation intersects with economic development, human health, environmental sustainability, and infrastructure planning priorities which he has researched extensively. The chapter is developed with 13 other researchers around the world. The Working Group 2 report is expected to be released in February 2022.

The U.S. is also now embarking on the fifth cycle of its Congressional mandated National Climate Assessment process (NCA5). The Research Center is once again honored to have Dr. Chu selected as a chapter lead. This appointment has Dr. Chu leading the chapter on the Built Environment, Urban Systems and Cities with support from Meridith M. Fry of the U.S. Environmental Protection Agency (EPA). They will be building their chapter's team of experts to review the latest climate change science and its impacts over the next two years. The Fifth National Climate Assessment (NCA5) is planned for release near the end of 2023.